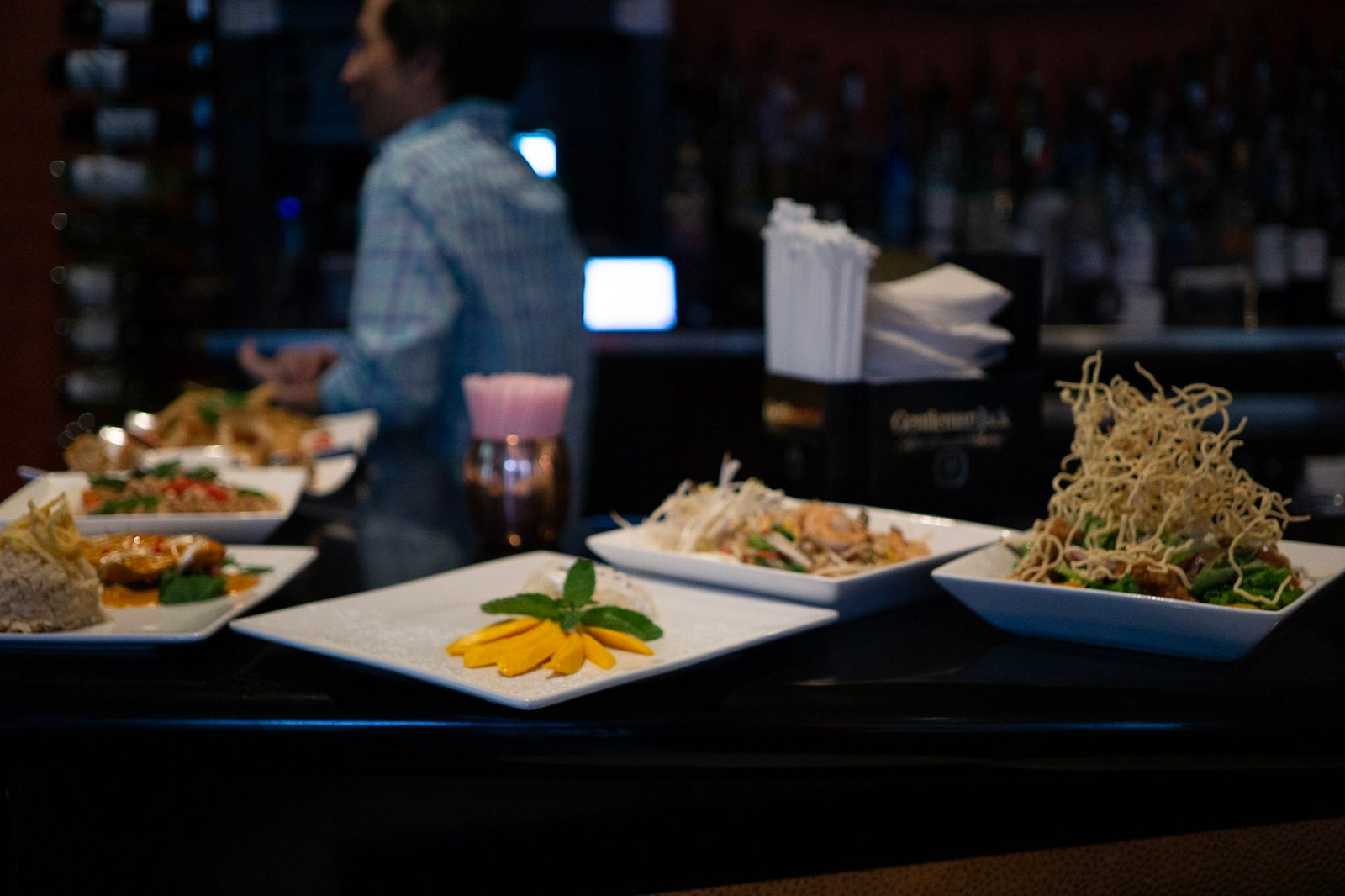 Get to know more about us

Welcome to T.H.A.I in Shirlington

As a child growing up in Thailand, one of Aulie Bunyarataphan’s favorite activities was helping her grandmother create the daily meals for their family of seven. While neighbors dined on simple, quickly-prepared meals, Aulie’s grandmother insisted on making time-intensive dishes from the olden days, with a twist – often incorporating French cooking techniques gleaned from the nuns in convent school. Each morning, her grandmother would shop for the freshest meats and produce, and the rest of the day would be spent preparing her family’s four meals a day…always topped off with a grand dessert.

Inspired by the treasured recipes in her grandmother’s worn cookbook, Aulie believes in the importance of using the freshest local ingredients, and utilizing her eye for design. Aulie takes a more sophisticated approach to Thai cuisine.

Aulie is a firm believer that there are no shortcuts to fine Thai cooking. While many Thai restaurants in the area are relaxed about the cooking techniques, Aulie’s method is exacting, requiring the kitchen staff to go through rigorous training, finding professionals who could match their high standards.

Today, Aulie thrives on creating new dishes to introduce to the area, based on Old World recipes and Thai street food that she adapts for American palates – balancing sweet, hot and savory tastes. While most other Thai restaurants rely on important canned ingredients, whenever possible Aulie incorporates the freshest local produce and meats into her creations.  Equally important to Aulie is the presentation of the food.  Working as an artist, she incorporates height, color, and texture into her creations – to ultimately create her own signature interpretations of modern Thai cuisine.

T.H.A.I in Shirlington, which opened in October 1995, has two sister restaurants: Bangkok Joe’s in Washington, DC and Tom Yum District in the heart of Rosslyn in Arlington, Virginia.

About T.H.A.I in Shirlington Best Thai Restaurant in Arlington, VA 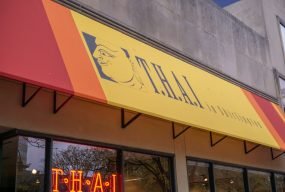 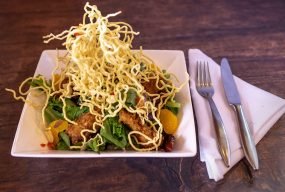 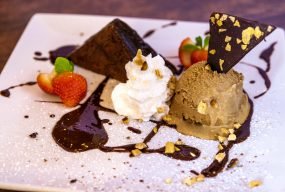 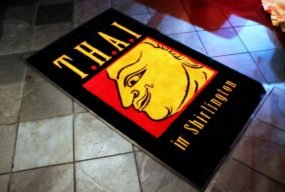 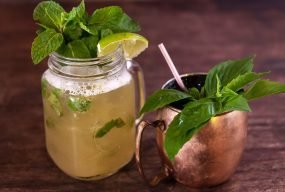 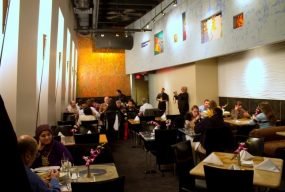